The Broken Promises of Vietnam

Vietnam 2021, the mood in the air seems to be that of optimism. The government’s relentless pursuit of a Zero-COVID strategy has won them widespread approval both domestically and internationally. The economy managed to squeeze out positive growth whereas many of its neighbours suffered a decline from the pandemic. Yet underneath all this bravado, one could sense that something is amiss. There’s this nagging feeling that no one seems to be able to put a finger on. Almost as if, there is a spectre haunting Vietnam, the spectre of communism — the true kind without any bells and whistles.

As Emma Goldman astutely observed, there was no communism in the USSR. The same can be said of present-day Vietnam. The party in power — the Communist Party of Vietnam (CPV) — has long strayed from the path to communism. 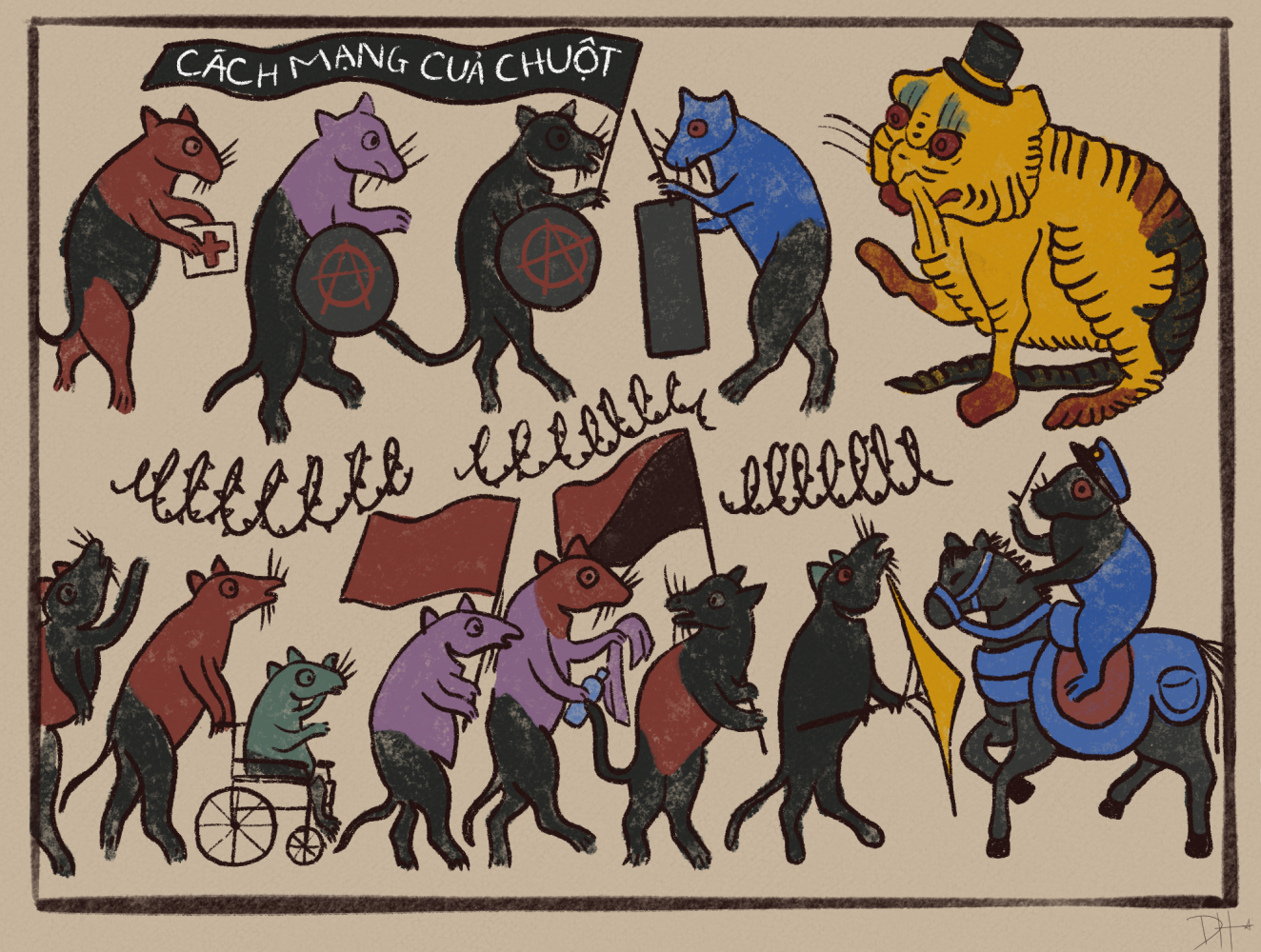 “A Rats’ Revolution” by Diều Hâu. Inspired by the traditional Vietnamese painting “Rat’s Wedding,” where the rats had to bribe the cat — their natural enemy and ruler, for a smooth ceremony.
Before the current party leader assumes his third term (2020–2025), he formulated an ambitious road map, in which by 2045 Vietnam would become a “developed” country, on par with Japan, South Korea, and Singapore. To us radicals, this is a betrayal to the working class, indigenous people, and marginalised groups who sacrificed so much for Vietnam’s revolution. But as Marxist-Leninists with bright eyes and adamant conviction would tell you, that’s all part of the plan™ and 2045 will be the long-awaited year when Vietnam finally advances to a classless, moneyless, and stateless, country.

However, a closer look at Vietnam’s society today would show that the plan is but an illusion, and the promises are mere justification for the ruling class and capitalist class to continue sucking the life out of Vietnam for a while longer. The difference between what the party elites preach and what they allow to happen in reality is that between day and night.

As Vietnam’s economy grows by leaps and bounds, so does the chasm between the rich and the poor. And no amount of welfare and regulation can stop the accumulation of capital or reverse the flow of wealth from the hands of the many into those of a few. Nowhere does this accumulation manifest itself more pervasively than in the system of land ownership. ​This system allows control of the land to be wrested from the peasants and the common people for little compensation and given to capitalists who often make many times more profit. All across the countries, luxurious residential buildings sprung up but few of those displaced by them can afford to move in. The billionaire Phạm Nhật Vượng, whose family own as much wealth as 800,000 Vietnamese, couldn’t have built his empire without public properties being handed into to his pocket in this manner. 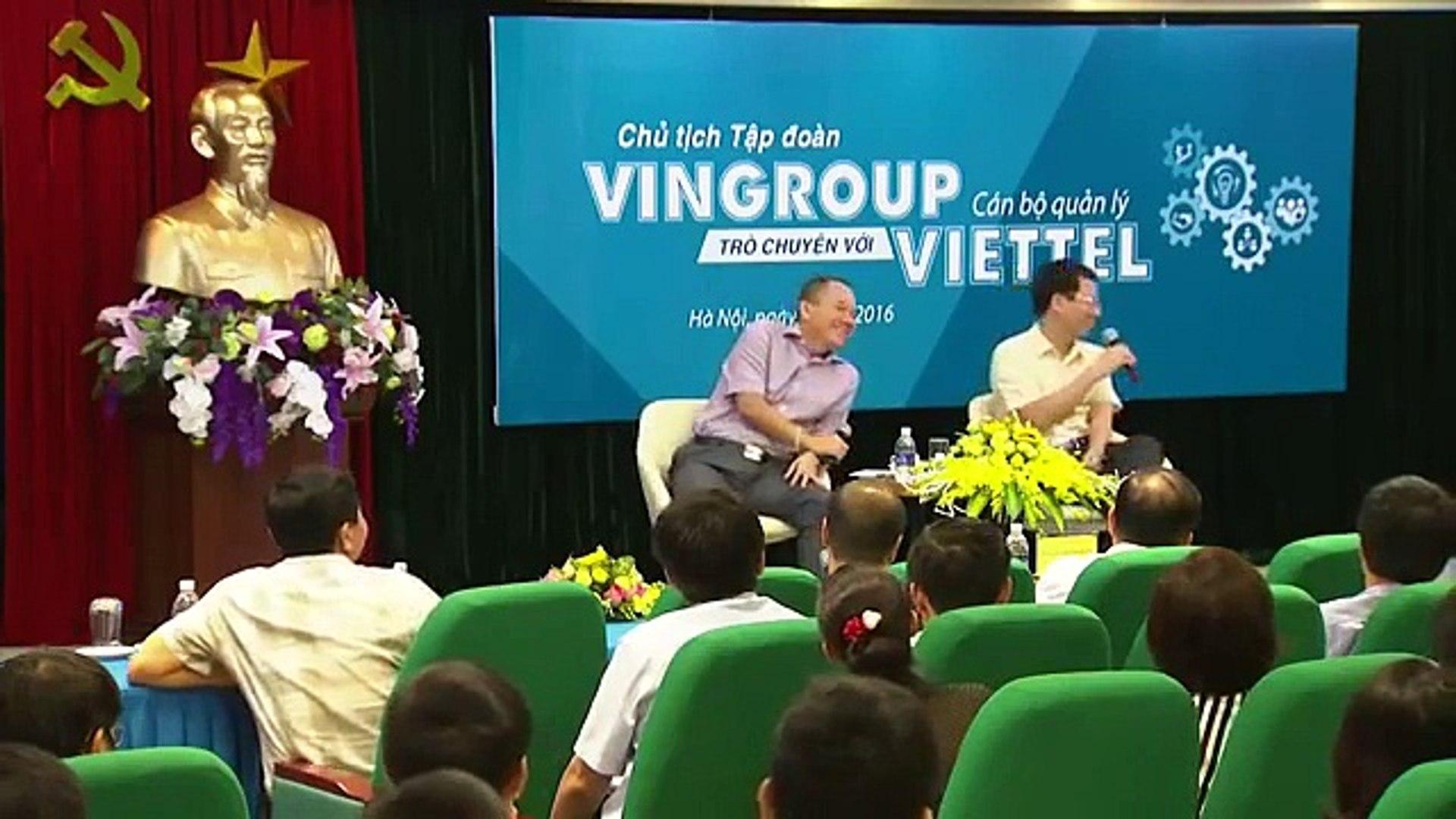 The people’s billionaire Phạm Nhật Vượng (left) on a talking panel with Nguyễn Mạnh Hùng (right) — the former CEO of Viettel (now Vietnam’s Minister of Information and Communications). Besides them, a statue of Hồ Chí Minh and the hammer and sickle symbol

Vietnam’s already precarious ecosystem and indigenous communities also pay a heavy price for this rapid economic development. The plan for the electricity sector until 2045 gave some concession to renewable energies whilst supporting the construction of many new coal power plants, ignoring their huge CO2 footprint and many warnings about the link between coal power and the PM2.5 fog that covers major cities, threatening the well-being of millions. In the mid-2010s, hundreds of small hydroelectric power plants sprung up in the mountainous area around the country to sate the power-hungry cities and factories. These plants not only disrupted the river network and deprived the downstream agricultural land of essential sediment, they also caused untold damages to indigenous communities during construction and operation. Solar energy plants in Ninh Thuận robbed the indigenous Chăm of their ranching land. The Mekong Delta, Vietnam’s primary rice cultivating area, is facing an existential threat from the many dams being constructed upstream in Thailand and China. And at the same time as a national project to plant one billion trees is ratified, numerous approvals went to capitalists so they can transform thousands of hectares of farm and forest land into resorts and golf courses.

Behind all this is a strong sense of nationalism — an effective tool to silence any meaningful criticism against the state, a value which can be utilised to undermine other people’s struggle in the name of an abstract greater good. Nationalism has become the value that determines a Vietnamese citizen’s worth.

It was nationalism that catapulted the Việt Minh into power during the 1940s. It was nationalism that motivated millions of young Vietnamese to put the nation’s interest above their own as they throw themselves against foreign imperialism. Since the early days of the Party, there has been a consistent effort to cultivate a strong sense of nationalism everywhere. Nationalism is in the Vietnamese children’s curriculum, in our songs, poems, art, and all over the media. One of the greatest successes of the Party has been the conflation of national identity and party loyalty. Modern Vietnamese capitalists like VinGroup or BKAV can be seen taking a cue from the state propaganda machine and incorporated nationalistic elements into the marketing of their products. 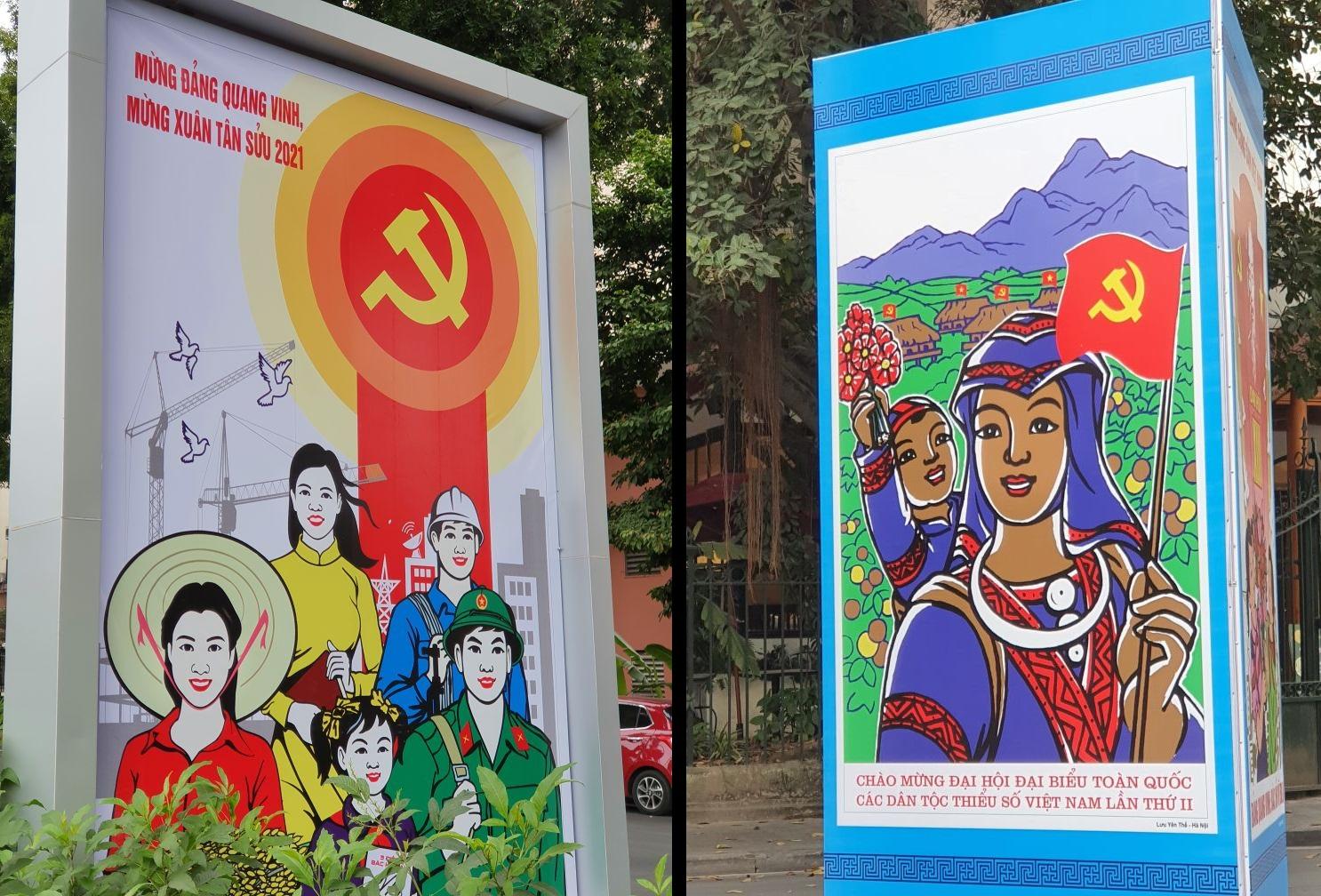 Ironically, it is the nationalists that claim to inherit Vietnam’s “communist” revolution, yet they are the most vocal group against any and all radical ideals such as animal liberation, gender and sexuality liberation, indigenous autonomy, decriminalisation of sex work, and solidarity with international struggles, such as those in Hong Kong or Myanmar. The nationalist persuasion predictably morphed into a counter-revolutionary, reactionary force draping themselves in red.

Vulnerable victims of Vietnamese nationalism include, but are not limited to:

Abroad, many defenders of Vietnam’s “socialism” have witnessed and ignored these obvious red flags, for all are justified in the name of their favourite “socialist” state’s development. This demonstrates an apathy and ignorance toward Vietnamese people’s continuous struggle for a just society, not to mention the embracing of capitalism, as long as it is draped in a red flag and claims to be against the imperialistic ambitions of “the West,” especially the US, even when all signs show that communism is and was never on the agenda.

In the end, to exist is in itself a victory, thus a role manifests itself, a role to represent the voices of Vietnamese radicals. We aim at the future working class, the youth, who are both perpetuating and oppressed by capitalism and the state so that they can break through its oppressive chains.